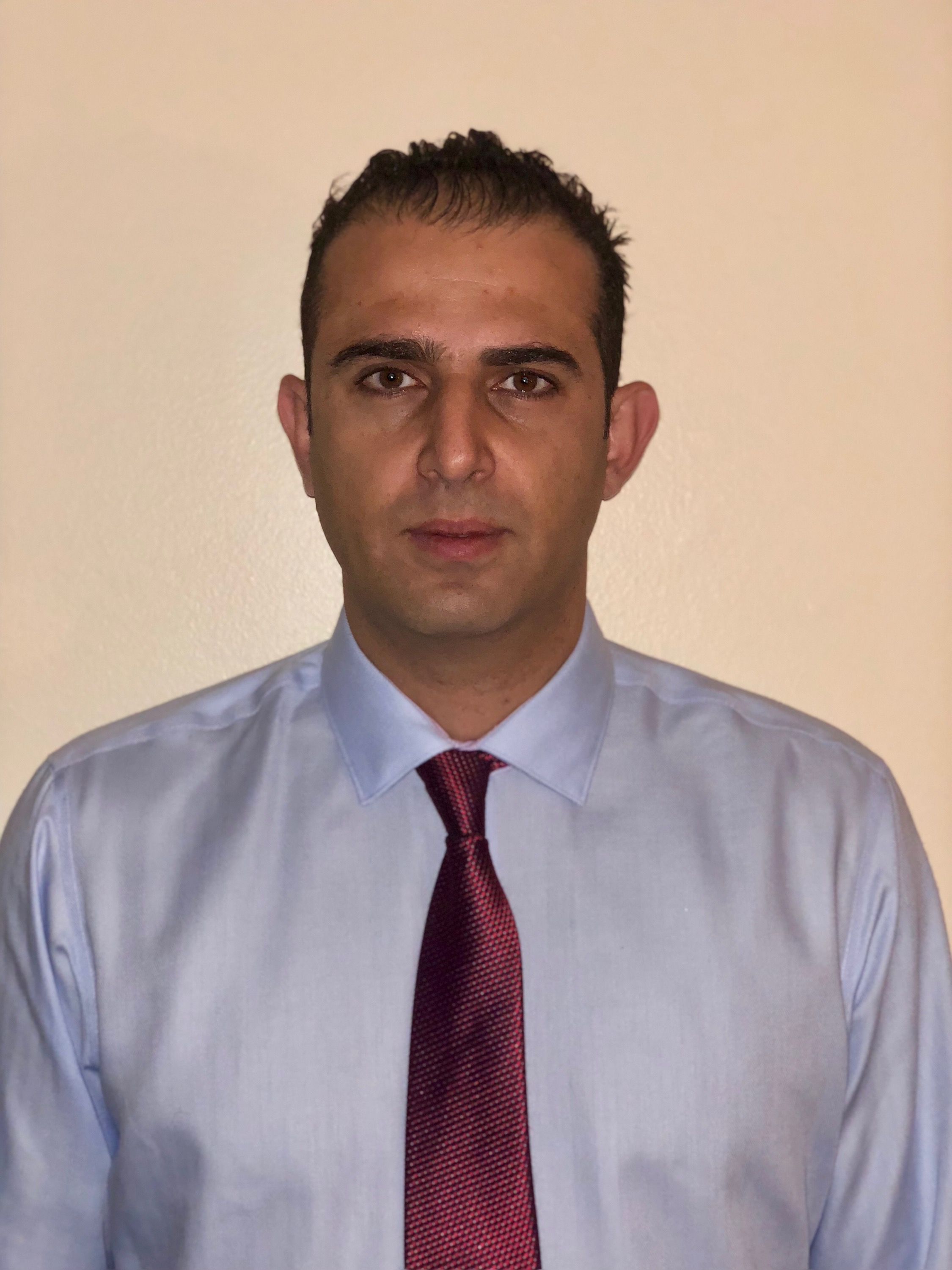 Dr. Seihoun is an outdoors men at heart and loves to go hiking and especially fishing. He grew up in a small town in Massachusetts, which did not have fluoridated water. Due to that and poor oral hygiene as a child, he had a lot of dental problems growing up. When Dr. Seihoun was a child he had several bad experiences with dentists which led him to developing a dental phobia. He had to be sent to a specialist and given gas just to get any dental work done. This fear of dentist lead Dr. Seihoun to watch everything the dentist did with a hand mirror. Dental work was very expensive for his single mother, but she did what she could for the family. Due to this personal experience, he understands the financial burden that can come with dentistry and tries to help patients when he can, especially those without dental insurance. After about 8 years of having fears, he became very interested in what the dentist was doing which led him down a long road to eventually becoming a dentist himself. Because of his own fears, Dr. Seihoun specializes in patients that are afraid and does everything he can to comfort them to make the experience as painless as possible.
Dr. Seihoun got his bachelors in biology from the University of Massachusetts where he graduated Cum Laude. Next, he got his degree in dental assisting and worked as a dental assistant for 7 years. Dr.Seihoun was always interested in prosthetics like crowns, bridges and dentures so he then went to dental lab school, which gave him a unique experience into making partial dentures, full dentures and crowns. He was 4.0 students at Middle Sex Community College and at the top of his class for dental lab technologies. He next moved to Washington DC and attended Howard University School of Dentistry. When he graduated, he won the award for outstanding student in the field of endodontics and was set up to becoming a root canal specialist, but he turned it down due to wanting more of a variety. Dr. Seihoun has been practicing in Southern Maryland for several years before buying out the now retired, Dr.Vass’ office and starting his own office, Posh Dental Arts. 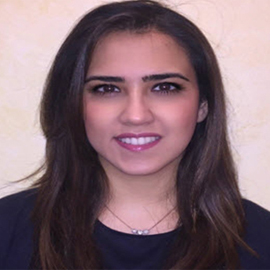 Doctor Nazemian received her Bachelor of Science in Biology from George Mason University. She graduated from Dental School and further completed a two years residency and received her certificate in Pediatric Dentistry from Howard University College of Dentistry. Dr. Nazemian has passed the rigorous board certification process and is a diplomate of the American Board of Pediatric Dentistry. She was awarded The Pediatric Dentistry Leadership Award in her postdoctoral residency – the highest academic average during the two years of postdoctoral study. Dr. Nazemian also has hospital privileges at Medstar St. Mary’s hospital where she treats those who require general anesthesia for their dental needs. 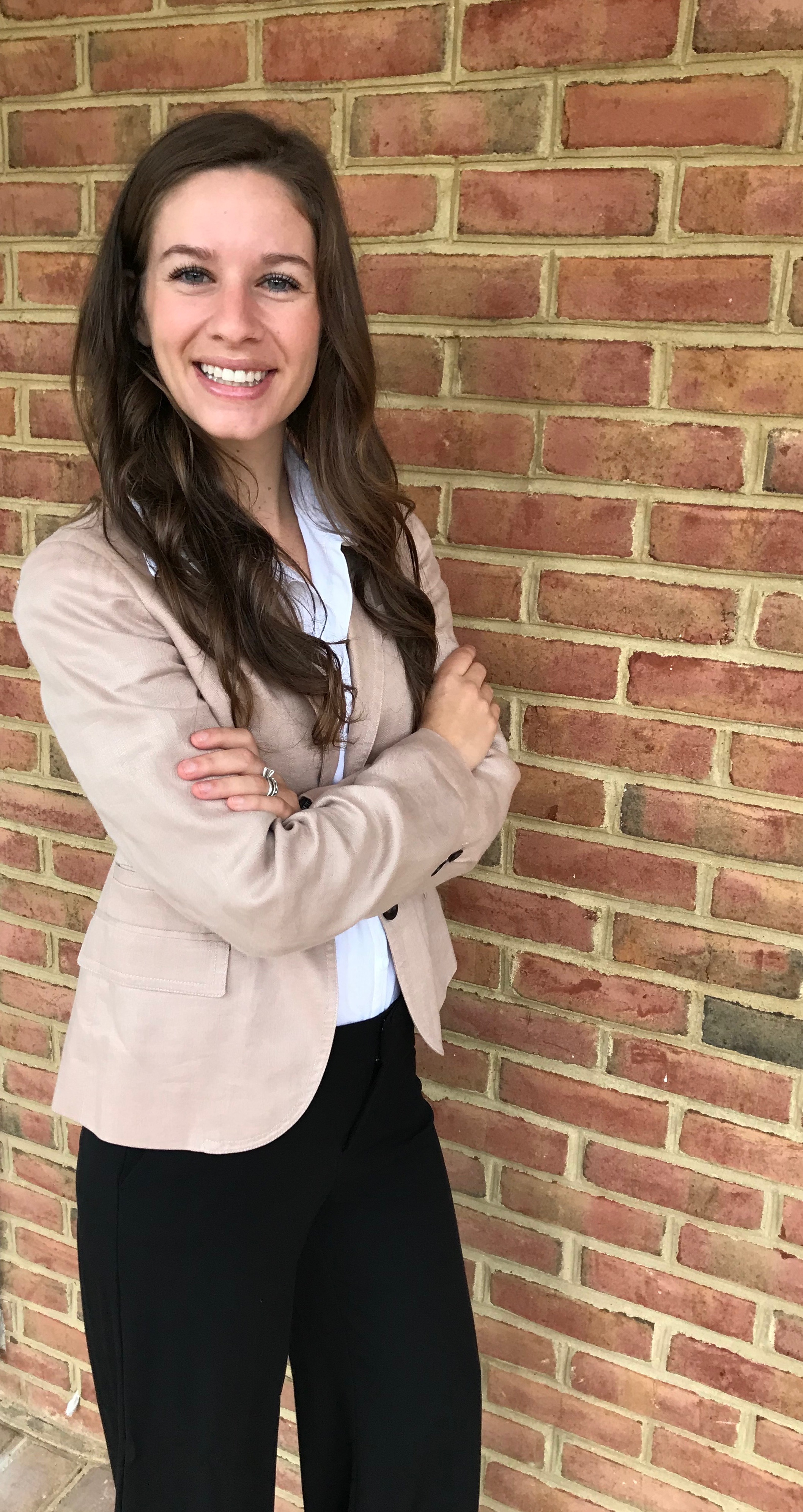 Mrs. Emily joined our practice recently; she grew up in Charles county and received her Associates degree in dental Hygiene from Fortis College. Prior to being a Dental Hygienist, she worked as a Dental Assistant in a pediatrics office for four years. Her favorite part of her job is educating her patients on proper oral hygiene. In her spare time she loves to spend time riding her horses as well as spending quality time with her husband and dogs.